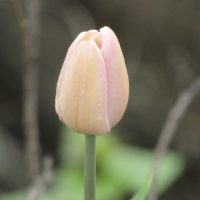 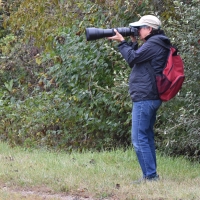 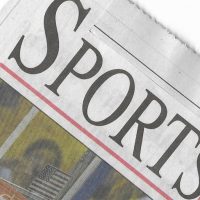 “A successful (story) ending must be tied not only to the author’s implicit promise and the forces dramatized in the middle, but also to the protagonist’s nature,” said author and columnist Nancy Kress in her “Elements of Fiction Writing” volume titled Beginnings, Middles, & Ends. Basically, she asks if the chosen ending fits the character. Using […]

Remember the poetry of Edgar Allan Poe? He used a Raven to terrorize his readers. He used creaking boards, lost love, dark visions and any number of vices and emotions to evoke horror in his writing. And, in the end, he was beloved and honored for his talent. At times, I use the reading of […]

Short Story Prompt No. 4 — Scandals and the Free Press

The free press of American society is its watch dog. Without its freedom, American freedom is threatened. A free press informs. It covers good, bad, and ugly. It’s up to the general public to give responses and prompt actions. The movie “The Fountainhead” long ago addressed the free press in relation to free expression in […]

Many people will see this photo differently. Some will feel a story idea exists within this photo. Some will see a banana. Some will see a Yellow Lily lying sideways. Some may think only about the clarity of the fly. I saw all that after I had a second look at the picture in my […]

You don’t have to be a poet to appreciate rhymes. When that blank page stares back at you defiantly, run some rhymes through your head, out loud, or discreetly in your mind. Maybe a word is stuck in your gray matter. It can be the start of a rhyme game. Or it can be the […]

***** Wedding Winds Blow Wedding bells barely heard were ringing while March winds were grandly swinging cloudy threats across the lowland plains. Could they get to the church before the rain? Wedding guests in pairs were mightily struggling, headed to the church doors while snuggling against March winds’ threatening flows. Would they remain upright, or […]

***** Snow and Fantasy Soft and still, fantasy angels in it lie, spread with wings that cannot fly. It’s dry and high, or it’s heavy and wet; its’ shoveled and moved however, with great fret. Digging out all day are busy bodies leaving drifts; they uncover sidewalks and driveways with panting, breathless lifts. Ice blocks rise […]

***** White Thrills Of Summer months many often speak well; it is Winter through which they prefer not long to dwell. Blustery, wild, and icy wet with white gruff; Winter answers a seasonal calling each year. What contentious huff! Digging and shoveling becomes the rule when grand landscapes turn completely white. Few win that long […]

It Is All There

Words for Fun Play or Pay

***** A Post Per Day or Ten? Getting our ducks in a row absolutely, always will show that we’re after perfection. At this site, a post per day is always a sensationally good way to strike a positive, productive cord. Is ten posts per every day the very best successful way to build an Internet […]

Belmont Stakes victories 17 years apart for trainer Barclay Tagg, the first New York-bred Thoroughbred (Tiz the Law) to win that stakes in over a century, Big Sandy sprawling in front of a noiseless, fanless, 100,000-capacity grandstand, and facemasks on jockeys, all brought the 152nd Belmont Stakes at New York, Long Island’s Belmont Park into […]

He’s ancient now compared to the age at which he started to swing a golf club, but don’t count out the Tiger — Tiger Woods — yet. Here’s what Tiger did last weekend at Japan’s Zozo Championship: — Tied the one and only Sam Snead for the all time PGA Tour victories record (82) — […] 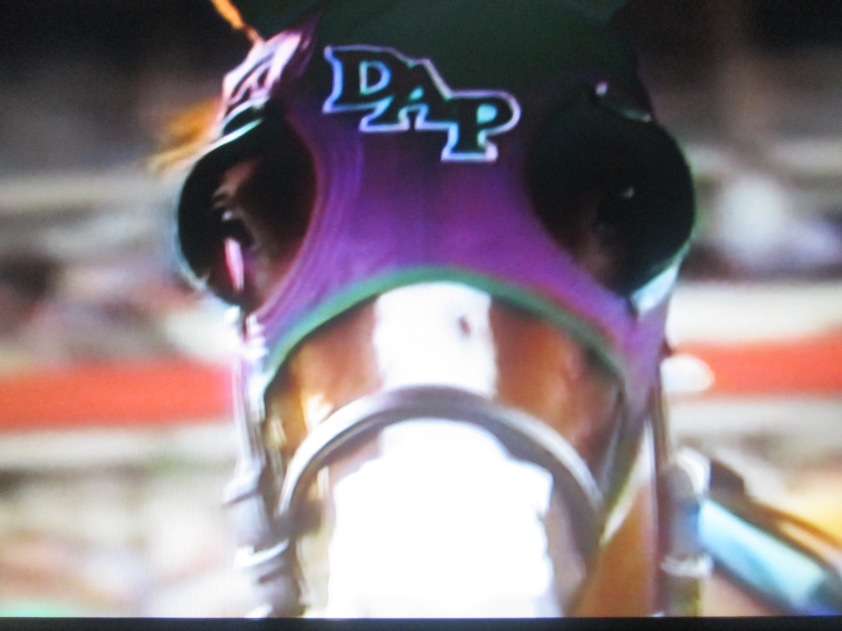 “Here’s lookin’ at you, California!”

A few seasons ago, it was California Chrome and the DAP that rocked the American Kentucky Derby world in one of the most improbable Derby back stories.

This time around, the back stories of the 1-1/4 miles Derby, run exclusively for three-year-olds, were just as luscious:
— Venezuela’s leading trainer, Antion Sano, twice kidnapped in his home country for his horse racing stables’ fortunes, left Venezuela and started over from scratch in the USA, acquiring Gunnevera for $15,000. The horse earned an unlikely Derby spot in the exclusive field of 20.

— Seven-time Trainer of the Year Todd Pletcher, having captured one Derby crown from 45 entries, entered his usual numbers to Run for the Roses, but this time he had the last minute favorite, Always Dreaming, winner of the Florida Derby, and the favorite had won the Derby over the last four years.

— Patch, one of three Pletcher entries, made the Derby field without the benefit of two eyes. His left orb was removed a year ago when a severe infection was successfully halted to save his life.

— Bob Baffert, meanwhile, had no entries in a dry year, after having the Derby favorite in the field for… years! No problem. He won the Kentucky Oaks (the Derby version for three-year-old fillies) the day before with Abel Tasman, who charged from last to first under veteran jockey Mike Smith.

— Always Dreaming was sired by Bodemeister, a Baffert Derby favorite in 2012. Bodemeister finished second that year.

— Trainer Mark Casse, who years before owned a house one door down from the Churchill Downs track, where the Derby is run, took on his son, Norman, as an assistant. The two had been separated for many years after Mark’s divorce from Norman’s mother.

— Weatherman Jim Cantore, who’s “thunder snow romp” was rebroadcast for a whole Winter season, picked — ready? — Thunder Snow to win the Derby! But Thunder Snow didn’t like the sloppy track and on-and-off-rainy day, apparently preferring snow, as he bucked just out of the gate and made it known that he was done for the day.

— Jockey Rajiv Maragh, six months removed from a 16-month rehabilitation following massive injuries from a track spill, gained a Derby mount when trainer Graham Motion found himself needing a jockey for Irish War Cry, one of the early favorites to win the race.

— In the end, all-time leading money winner among jockeys, John Velazquez, and Pletcher, teamed for the Derby win. Although having worked together for many years, it marked the first time the duo crossed the Derby finish line ahead of the pack together, and the dream came true. Pletcher, by the way, tied his mentor, D. Wayne Lukas, this year for most career Derby entries at 48.

The dark brown colt Always Dreaming led the field early, then brightened the day in a 2-3/4 lengths victory that included a powerful, kick-away stretch run and a fourth straight racing triumph.

+++++
Credit:
Photo from the personal and copyrighted collection of Barbara Anne Helberg

Don't get fenced in... use of unique photo styles and angles with a heavy emphasis on metal, concrete, and plastic, as well as birds and Nature

For Dog Lovers Only

...featuring snaps and clicks from an amateur photographer working in a local area...

I dont have the answers, just a lot of questions.

Ruminations, ramblings, and rants about narcissism and trauma, politics, human nature, religion, pop culture, writing, and almost everything else

a celebration of nature

Walking through the seasons camera in hand

Be Yourself ~ Blend OUT!

This WordPress.com site is the bee's knees

Beat About The Book

A daily selection of the best content published on WordPress, collected for you by humans who love to read.

Words and Pictures from the Middle East & Balkans

Traveling the LAND OF FREEDOM

From racehorses to ping pong, sports champions are revered and become heroes and role models who impact society.

A heart-shaped prism is at the heart of many designs presented here, but there is much more in the ways of abstract!

What's the back-story to that photograph? Get an answer to that often asked question with each photo as it's posted, here!

Discover the world of birds at BirdNation!

Thoughts and change chase you as you become more of yourself trotting to the wire...

Writings about the art and technique of photography. Mostly with Nikon equipment.

Essays on nature, culture, self

The scars of my soul bleed through words in the form of poetry.

Vegan-Friendly Stories for all ages